Despite the quarantine, FLY! 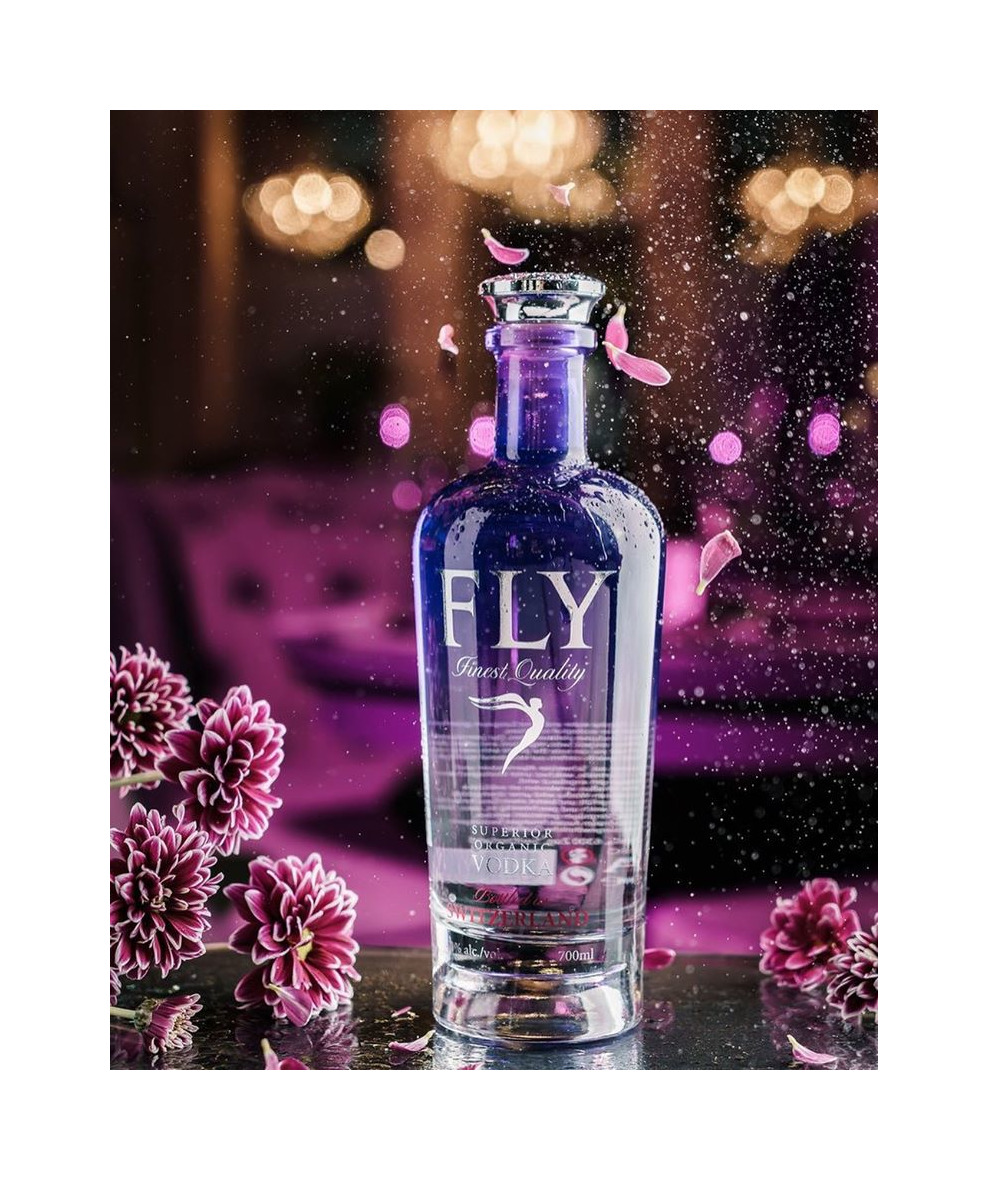 Well, almost all the flights are canceled, the airline forecasts are disappointing and the prospects for future travel are cloudy... However, no one has canceled the flight of ideas, imagination and inspiration! After all, it is no wonder, that the nature has blessed us with an invaluable gift - the ability to fantasize, by enhancing reality with new plots, images, colours, or making up amazing stories that are born in our head! “Self-imposed isolation” from the outside world is not an obstacle for those whose “inner” world is rich and diverse, who are open to creative search and for whom “quarantine” is not only a necessary restriction, but also the opportunity to devote all their time to the favorite activities. Here are just a few historical examples confirming the validity of such statement.

In 1606 London theaters were closed for a whole year because of the plague, and William Shakespeare, being unemployed, wrote the plays King Lear, Macbeth, Anthony and Cleopatra in a short time.

Newton made a lot of discoveries during the plague epidemic in England 1665-1666. During the time of self-isolation, he created differential and integral calculus, the theory of light propagation, the law of universal gravitation.

Although the idea of ​​the Decameron had been probably born before the plague in 1348, the author of the famous book, Giovanni Boccaccio, wrote his most famed work during the forced escape from Florence to the countryside of Tuscany.

And, of course, one cannot help but recall the “cholera Boldinsky quarantine” of Pushkin in the autumn of 1830! In Boldino Pushkin wrote 32 poems, a series of short stories “The Tales of the Late Ivan Petrovich Belkin”, “Little Tragedies”, “The Tale of the Priest and His Worker Balda” and, finally, finished the long-suffering verse novel “Eugene Onegin”.

With special inspiration and maximum dedication, we devoted the time of forced restrictions to work on the FLY project for our customer from Switzerland. It is no exaggeration to say that bottles decoration for vodka, whiskey and gin of this brand would not have been possible without the skills and experience gained by the specialists of DanCo Decor for fifteen years. The technological chain of work on this project includes partial gradient coating (painting) as well as screen-printing and hot-stamping with foil on the conical body of a bottle, which creates additional difficulties when setting up the equipment. Today we can admit that we had doubts about the possibility of implementing some designer's ideas. Moreover, leading European equipment manufacturers were not sure that such decor could be applied on an industrial basis. Therefore, a number of technical methods that allowed us to successfully cope with the task were invented by our technical experts during the numerous tests that preceded the work on the first order. So, the decor for FLY bottles was not only beautiful, but also innovative from a technical standpoint!

Have the forced quarantine helped us to concentrate on solving the technically complex problems? It is hard to tell. Although, if it is believed that it benefited Newton and Shakespeare, then what`s wrong with spreading this theory to the entire DanCo Decor team? And why is our Novaya Vodolaga worse than the Pushkin's Boldino? It looks like a flight of imagination is taking us again somewhere far, far away... Well, why not, let’s FLY!