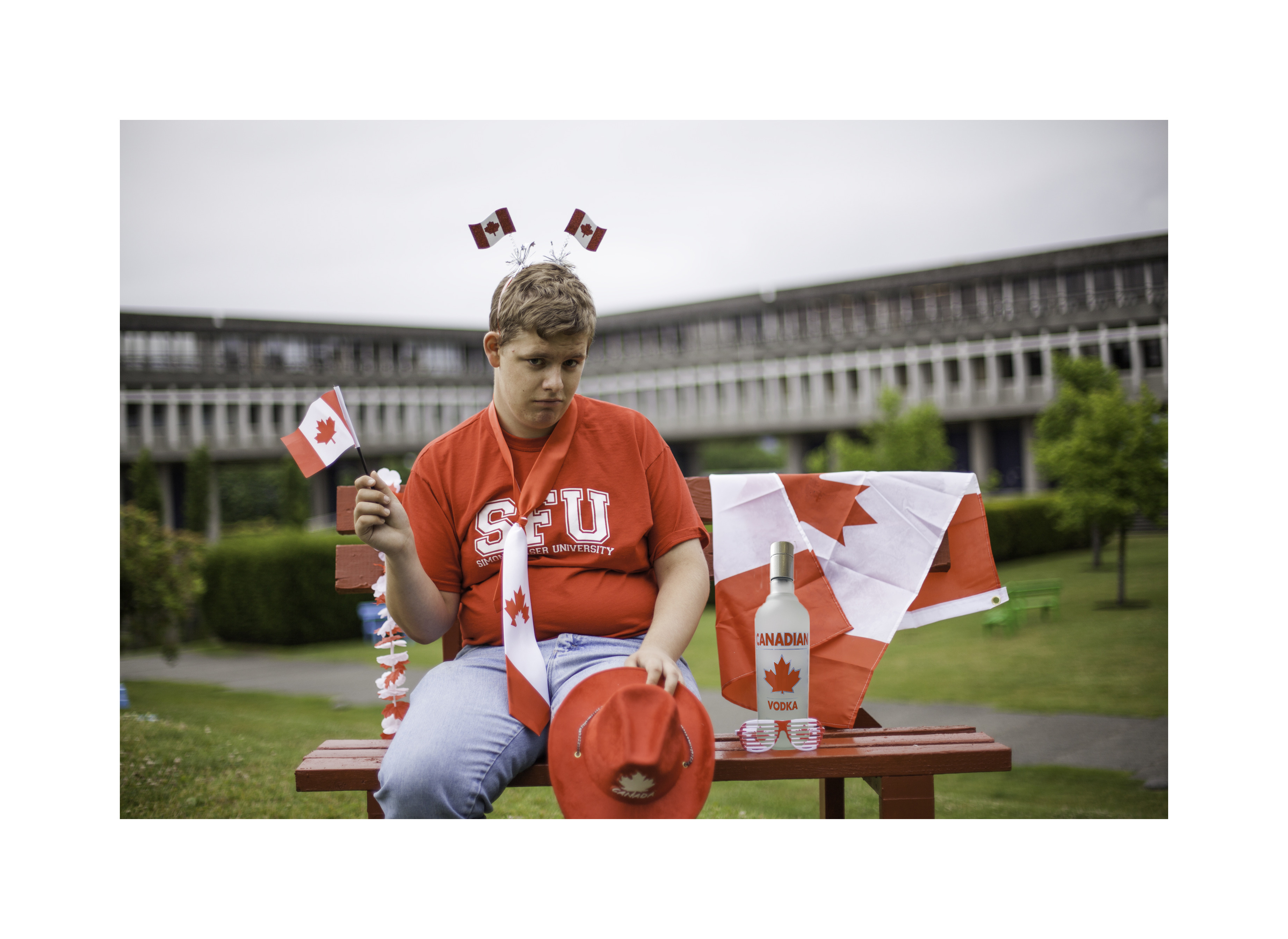 Disputed areas quite often become reason of serious disagreements between countries. Fortunately, there are cases, when the sides of conflict have found very unusual methods to defend the rightness.

Not everyone knows that two very prosperous countries, Denmark and Canada, which are NATO members, have been figuring out which one owns the tiny Hans Island near Greenland for decades. The area of the uninhabited stony land 35 km wide is hardly of any practical interest, however, as it is often happens, winning the territorial argument became the matter of principle for each side. However, both, Canada and Denmark, have been scrupulously avoiding open confrontation for a long time. Moreover, the scenario involving military intervention, probably, would have caused confusion for even the "hottest" supporters of the idea "Hans Island is ours!”

This had been continuing until 1984, when the bloodless confrontation between Denmark and Canada reached a new level. The Canadian military visited the island, planted their nation’s flag, put a sign "Welcome to Canada!" and ... left a bottle of Canadian whiskey. The Danes gave the same in return and soon arrived on the island. They replaced the Canadian flag with their own, changed the sign to "Welcome to the Danish Island!" and confiscated the Canadian whiskey, replacing it with the famous Danish schnapps. Such an alcoholic battle had been lasting for several decades, surely to the mutual satisfaction of both sides (actually, the whiskey was excellent and the schnapps was of the highest quality).

Uh, if the Canadians had known that soon they would have a stronger weapon than their traditional malt liquid! Look at that Canadian vodka with the eloquent name Canadian Vodka. I think if the Canadian soldiers had left a frosted bottle with a red maple leaf decorated by the Ukrainian company DANCO DÉCOR as a confirmation of their rights to the Hans Island, the Danes would have had to think very deeply what to counter-punch with to such weighty arguments of their opponent!

P.S. In 2005, it was even proposed to build a hockey arena on the island and decide its fate … on ice. However, this idea was never realized (I suspect, because of the Danes, as at that time the Canadians were on the top of the World Hockey Rankings, and Denmark was ranked only 14th).