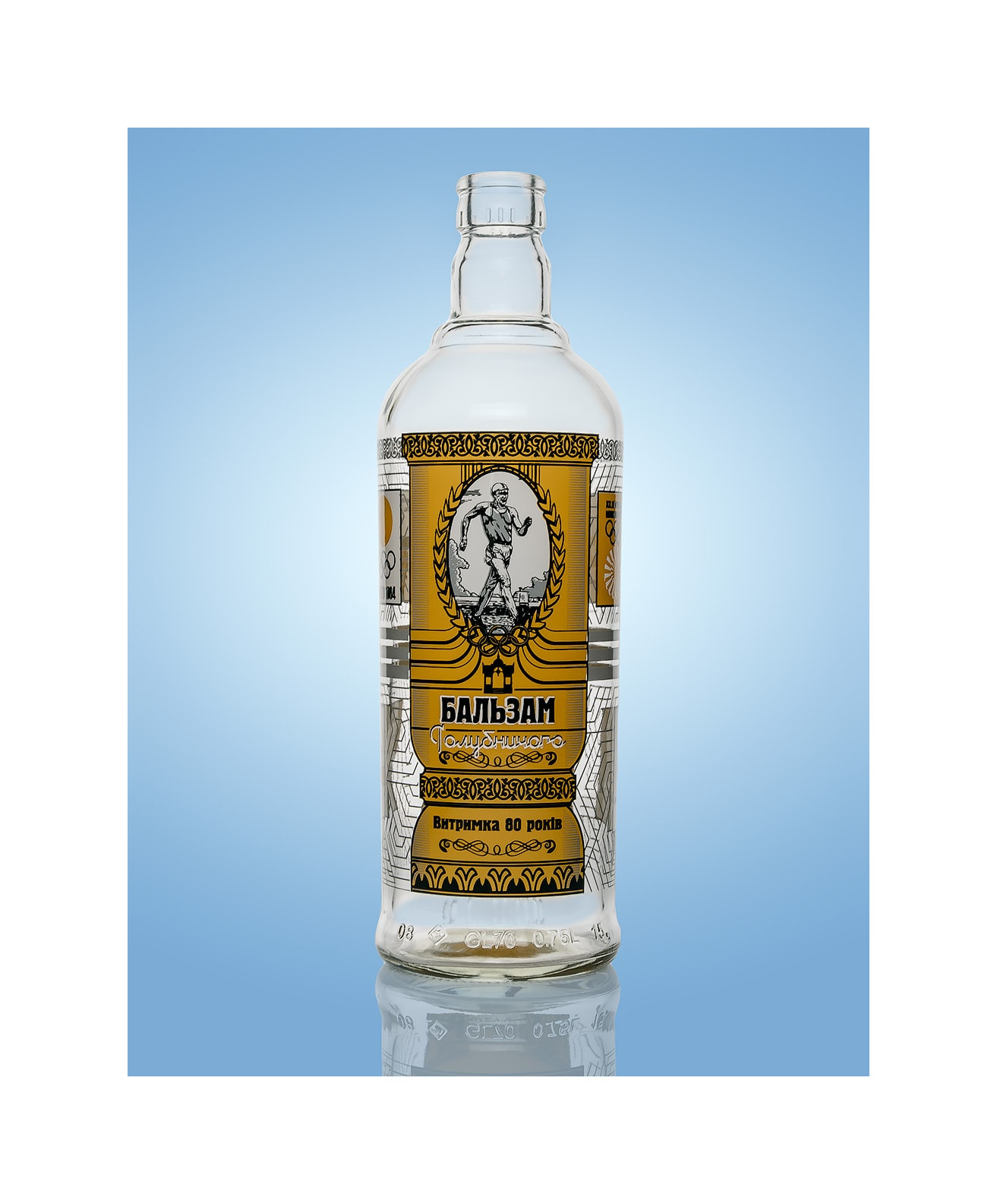 Most recently "DanCo Décor" Company had the honor to bring the exclusive order to life - to decorate the balm bottle for real athletes and winners, so to speak, the 80-year-old elixir of health and power.
Where did we dream such figure? It's simple - this drink is dedicated to 80th Anniversary of the outstanding Soviet athlete, double Olympic champion in race walking, European champion, multiple champion of the USSR, twice champion of the world at a distance of 20 kilometers - Vladimir Golubnichiy, the man who devoted to sport more than 20 years of his life and set the first world record at the age of 19 years, and in the last Olympic games he participated in the status of highly experienced veteran of fourty.
We are very proud of the Vladimir’s achievements and certainly we were happy to take part in the creation of another "reward" for our legendary compatriot.