Kozatska Rada Soborna - is a history of the Ukrainian Cossacks 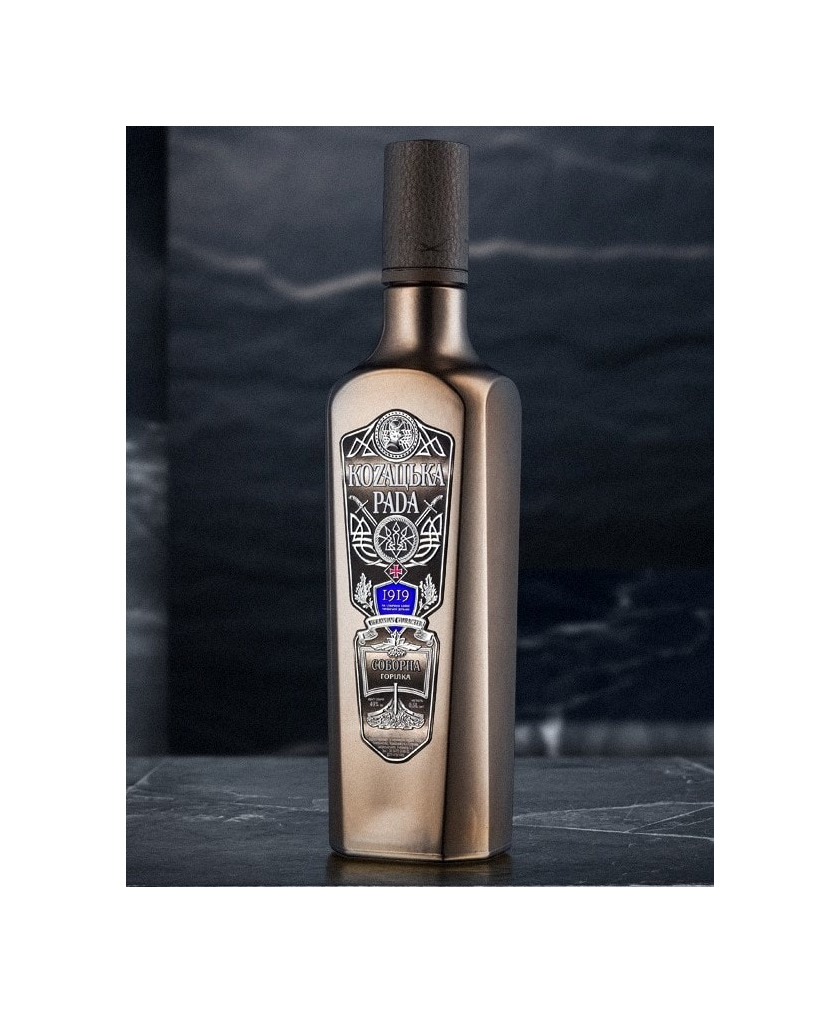 Ukrainian Cossacks had already become legendary from the moment of their appearance, bringing fear to the enemies, commanding respect to the allies  and instilling faith to the brothers in arms.

Freedom-loving, hardy, strong and desperately brave they impressed contemporaries with courage, amazing patience and ability to easily sustain extreme hardship. Cossacks were always distinguished by the will to follow concepts of unity, which was displayed as a common cohesion, responsibility for fellows and mutual spiritual enrichment. Different decisions regarding domestic and foreign policy, judicial or military issues were discussed and approved during special meetings called Rada, where all the Cossacks took part. Another feature to be mentioned by the European travelers in 16 century chronicles is tooth for the alcoholic beverage -

vodka, that was obliged to be on every celebration and famous Cossacks Radas.

Distinctive features of the Cossack spirit composed Ukrainian character base, outlived difficulties, entrenched in the hearts and absorbed into the blood of Ukrainians, becoming an essential part of the national culture. Yet vodka is considered to be a traditional beverage of the true Cossack. Created using unique ancient recipes, «Kozatska Rada Soborna» materialized the greatness of the image of freedom-loving Ukrainian warriors, determination and resolution of our heroic forefathers.

All the features and advantages of this splendid beverage are reflected in a stylish design of bottles for a new premium vodka. Pure lines and edges, rich color of noble copper with matte effect and elements of the Cossack heraldry in black and steel color-grade perfectly reflect the nature of a bottle’s content and emphasize a high status of those who supplement a feast with it.

The «DANCO DECOR» company has embodied this magnificent design. It is a well-known Ukrainian decorator of glass bottles and glassware, which has gained a reputation of one of the best professionals worldwide in the field of bottles decoration, capable to recreate the boldest design ideas in glass.

Specialists of the company have applied the method of vacuum metallization with subsequent toning. Metallization is a highly effective technology, based on the deposition of metal molecules on the surface of a glass product in a vacuum. For this purpose, the glass container, which has been previously prepared, is placed in a special vacuum plasma chamber, where the thinnest metal film is applied to it under the influence of the electromagnetic field. Vacuum metallization is a complicated high technological process and it serves as additional protection against fakes.

Decorated «Kozatska Rada Soborna» bottle fully matches the high quality level of the premium beverage, emphasizes perfect taste and respect to the traditions of its holder.