The energy and positive from «Red Monkey» 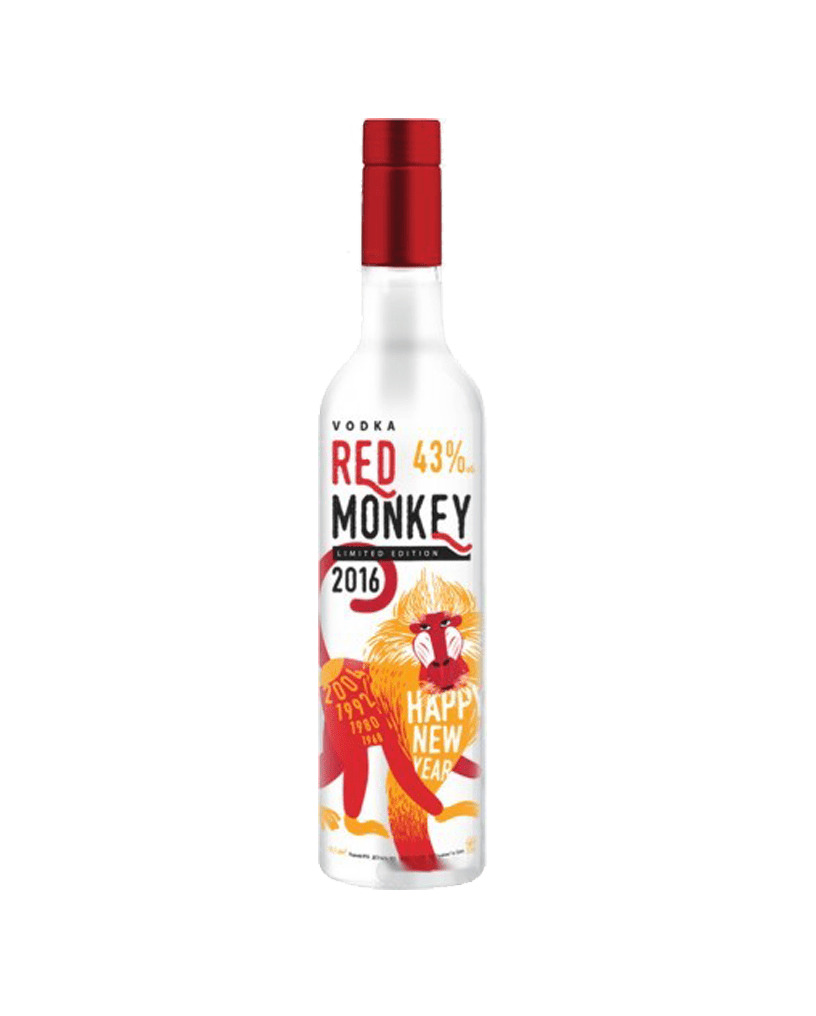 Red Monkey bottle, designed by DanСo Decor is not just a package for a new limited series of vodka, but also an excellent occasion to remind about the host of the upcoming year, according to the lunar calendar - the red monkey.

Monkey is a creative sort. It is always in motion, likes constructing something and always finds creative solutions to the most ingenious tasks. Namely this approach was used by the creators of a new trademark, when they were working on a new design, having placed several items related to the New Year holidays on the new bottle. These include: a bright image of a monkey, proudly carrying the upcoming 2016year on its tail, and the traditional greeting «Happy New Year!», and even a reminder of previous years, when monkey hosted on Earth.

Monkey is a wise animal. It never gets involved in troubles, but tries to solve all problems in a peaceful relaxed atmosphere. You must admit that we do lack this skill in our everyday life! And when you look into the smart black eyes of a baboon, depicted on the bottle TM Red Monkey, it is hoped that it certainly knows how each of us can achieve well-being and prosperity.

According to the Eastern tradition, monkey loves family hearth and prefers to spend time with its family. We believe that vodka of TM Red Monkey will decorate the Christmas dinner, when the whole family gathers at the festive table, exchanging gifts and greetings.

In conclusion, it is worth saying that the New Year is around the corner and soon a brave monkey will drive the sheep, which ruled the departing year.