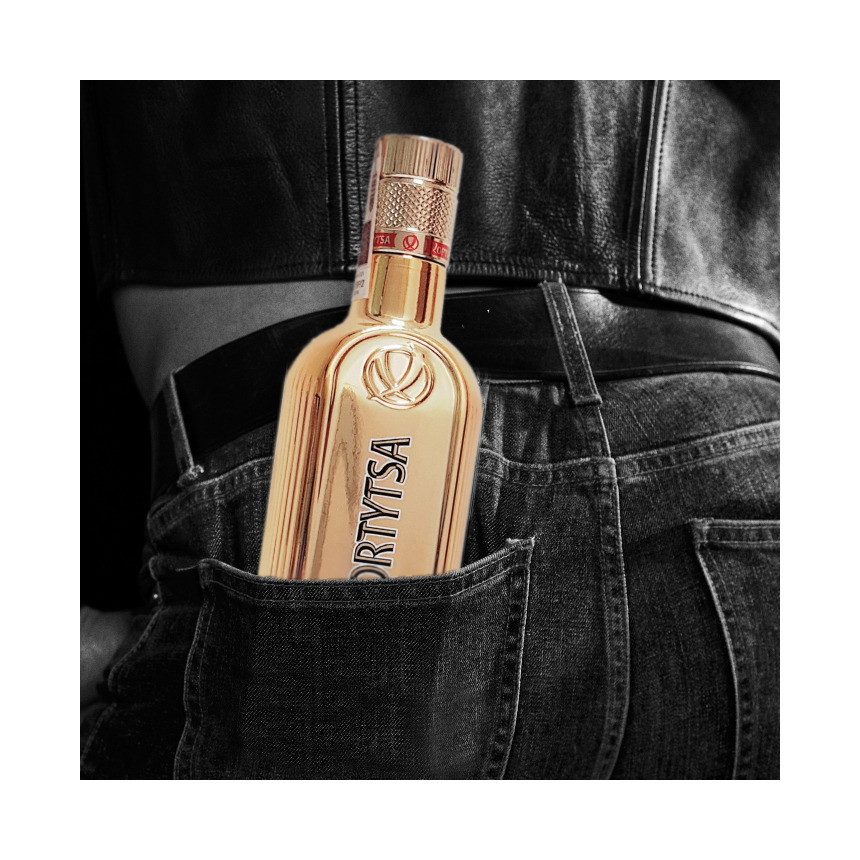 What a bewitching spectacle: metallized bottles shining with dazzling golden glitter that move along the conveyor at the DANCO DECOR factory! Centuries passed, powerful empires appeared and disappeared, traditions, styles in art and fashion changed, and gold, as before, remains a symbol of wealth and power!

When California was gripped by the famous “gold rush” in 1849, the textile merchant Leib (Levy) Strauss also decided to seize the chance to become rich in a short time. However, the young but precocious Levy very soon realized that it was much more profitable to provide prospectors with necessary goods than to fight for his place in the gold mines.

According to the most famous legend, in 1853, Levi Strauss went on a ship with fabrics and haberdashery goods to San Francisco, where gold miners gathered from all over the world at that very time. Due to the rapidly increasing demand, all goods were sold on the way, but one had no need for tents and stalls in San Francisco. They say that Levy, persistently trying to "shove" the fabric to one of the prospectors, has heard in response the following:

“There are two patches and three holes left from my trousers. What place do you suggest me to cover with your tent?!

"Well, let it be the trousers!" perhaps Strauss thought, ordering several pairs of trousers sewn from a rough canvas from a local tailor “on trial”. The trousers turned out to be so durable and comfortable that they immediately found buyers and soon the whole city was talking about miraculous trousers, which literally were not demolished! Levi realized that he had found a truly gold mine, although for this he did not have to dig a minute in the mines!

Soon, the entrepreneur opened a small store where he began to sell the trousers of his own invention. However, almost immediately he replaced the canvas with softer fabric, which was delivered from the French city of Nimes. The famous name “denim” came exactly from there and can be literally translated from French as “from Nimes”.

The ability to look at the problem from an unusual point of view, uncompromising in quality matters and exceptional attention to the customer’s wishes helped the small trouser shop to become the legendary company Levi Strauss & Co., and the DANCO DECOR factory to gain a reputation of the undisputed leader in the glass bottles decoration in Ukraine...