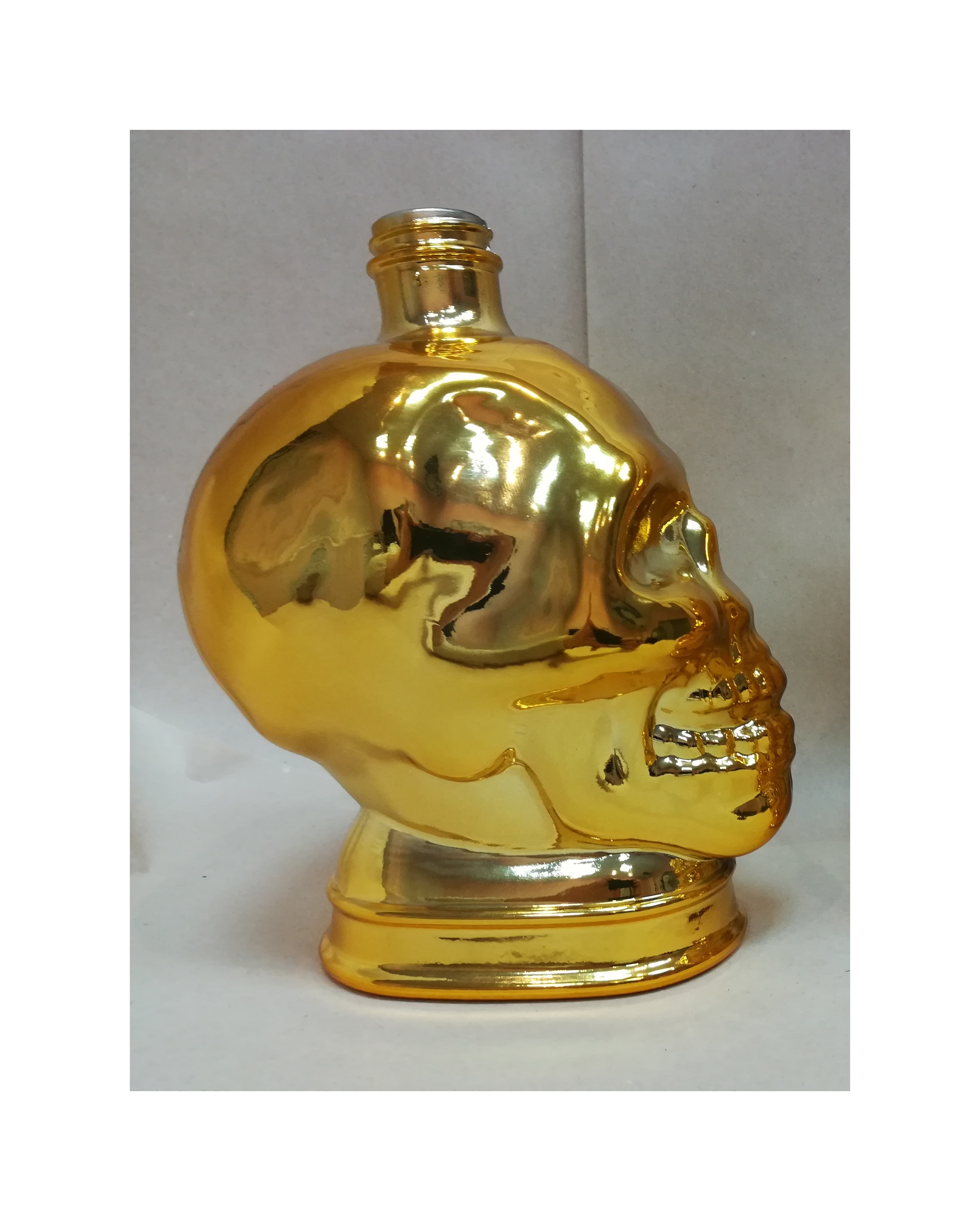 Halloween is one of the most popular American holidays, which is now celebrated almost all over the world.  For Ukraine it’s a new holiday, but actively gaining popularity among the youth. Meanwhile, the history of Halloween is very interesting and has its origin back to the pre-Christian era.

More than 2,000 years ago, the ancient Celts divided the year into two parts - summer and winter. Celebrating the New Year took place on the night of November 1. According to ancient legend, this night, called Samhain, the line between the worlds of the living and the dead erased all the spirits of the dead made their way to Earth. To avoid falling victim to the inhabitants of the underworld, the priest druids burned sacred fires and made sacrifices. All were dressed in creepy costumes and gathered around the fires, and at the end of the celebration everyone carried a sacred fire to his house. So there appeared a custom to cut out a pumpkin flashlight, although initially a turnip was used for this purpose. On the street near the houses they left food and gifts to appease the spirits. So there was all well-known tradition of "treat or trick" when children dressed in costumes of monsters walk to neighbor's homes begging for sweets.

Today, Halloween is celebrated with much éclat in the United States and Canada, Germany and France. On this day, children are allowed to play pranks and eat so many sweets as they want. In America, a record number of sweets is sold in advance of the holiday. In France, there are held impressive costumed parades in Disneyland. And in Germany on Halloween thousands of people in costumes visit the castle of Frankenstein.

In Ukraine, we began to celebrate Halloween very recently. Noisy and fun it takes place in amusement parks and night clubs. Some consider this holiday alien to our culture and call it "games with the evil spirit". Nevertheless, the influence of Western culture invites us to plunge into the world of Halloween and completely enjoy it.